I am a Ukrainian. The contradictions of marketing a real guerrilla.

There is something perversely contradictory about feeling manipulated for a good cause.


Did I watch this video when so many posted it? Yes I did. Did I share it? Of course I did. The situation in Ukraine is just horrible and unacceptable. But is this the only reason I shared it? Perhaps not. I was, just like thousands of others, taken by the video for all the same reasons videos go viral. What do I mean?

Try, if you are able - and I know it's not easy - to put aside what is actually and tragically happening in Ukraine. Now look at the video again. You will see a very pretty girl, real sounds of 'battle', with a low drone music. You will see shots of violent clashes and you will hear her talking - with a broken voice - about wanting to be free. All the ingredients are there. 'Guerrilla marketing'. Literally.

And now bring back in what is going on in Kiev. I challenge anyone, after having read and seen the news in the last couple of days and weeks and having seen this video on any social network, to then decide not to share it.

But I am wondering: notwithstanding the fact that what is going on in Ukraine is far, far more important than any attempts at using known techniques to get our attention, why do I have a deep sense of unease at the thought that had it been a normal looking, 50 year-old, unemployed man telling me those same things, I might not have shared it? Isn't it a good thing to use all available means to get people interested in what is happening on the EU's doorstep? On the other hand, am I really so sure that the video of the 50 year-old Ukrainian would not have gone as viral?


Difficult questions, that will require a lot more thought before getting a decent answer. And hopefully, by then, the pretty young girl - and the 50 year-old unemployed man - will have returned home as Timoshenko has been released and a new government and early elections appear on the horizon.

Posted by Virginia No comments:

Getting the voter to the polls. The mystery face game "Guess Who?" 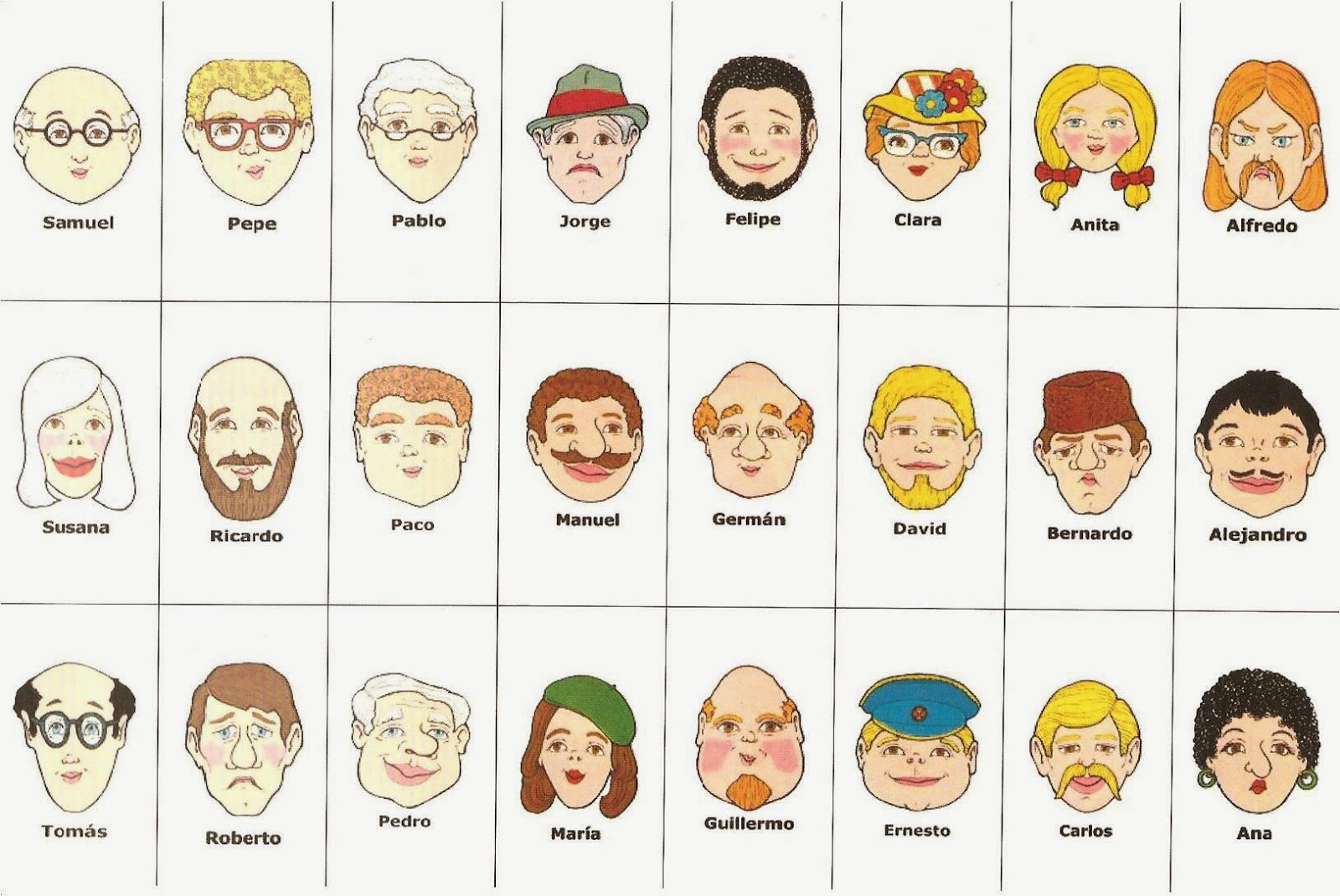 Do you remember when I said - only a week ago actually - that the person in the European Parliament, in charge of relations with the citizens had said that we needed to wait anxiously for the next video produced for the upcoming European elections?


Well, it turns out the wait is over. Here is one of the outstanding visual productions that will push the disgruntled potential voter to the polling booth in a jiffy.

You did not want to bother voting? I am sure you want to now! Your vote counts. Your opinion counts. And, if you click on the mystery face game 'Guess Who?' screenshot above, you can hear all sorts of insightful opinions from people that supposedly are just like you, but actually they are not, in a language that is not yours - but the subtitles are!- on issues you may know little about but should definitely have a view on. One in favour, one against.  A bit like the video on the nuclear energy debate. The difference is that the latter is visually beautiful and made me think, whereas this one made me want to cry. I guess it's all about sparking emotions.

Deep down, I am still hoping this video was not the one Mr Clark was referring to - as it came out 3 weeks ago and was produced for the Commission's audiovisual department and not the Parliament. Because, as someone said, "we must accept finite disappointment but never lose infinite hope". That, in a nutshell, is me and European communications. Thank you, MLK.
Posted by Virginia No comments:

I attended a debate last week, organised by IABC Belgium called 'Communicating the EP Elections: the SeXy factor' (The capital X is theirs, not mine). The panel consisted of a moderator and 4 people: one was Stephen Clark, the Director for relations with citizens at the European Parliament (again, his definition, not mine) who has been responsible for the video which launched the EP elections campaign last September: the one with the slogan 'Act, React, Impact'. The other three panellists were from the communications agency 'Old-Continent' which has produced an alternative video on the elections, called 'We are not sexy and we know it'.

I have written about both videos when they came out (here and here) so no need to dwell on them again. But I am writing about it now because, some months on, on the eve of the real campaigning phase of the elections, the official video has had more than 8 million views and drawn a wide variety of comments. Mr Clark was there to talk about it and defend it in front of a critical audience of communicators. And he was sitting next to the producers of a video that, with little money and no time, was created precisely as a... how shall I say it, better alternative to the official one. Maybe it's just my love for controversy but I was hoping for some strong truths about EU communications. And I was very curious to hear what the minds behind the two videos had to say about...each other!

To be fair, Mr Clark did say he wished he could have produced a more fun video; "I would have never been allowed to use the word 'sexy', never mind the word 'shitty'" - he said, pointing out all the constraints of working for a huge multinational institution (from bureaucratic procedures to endless rounds of comments and approvals). I can totally understand how nightmarish it must be to make everyone happy. But my understanding ends here.

It ends because he continued to defend the video as a great new product while at the same time saying  we should wait for the next ones as they will be even better, shorter and snappier; because he mentioned as a major achievement the fact that Greek national television is broadcasting it often - could it be that it has no money to fill the airtime? - and that the comments outside the Brussels bubble were much more sympathetic - especially in the South - than the ones here in town. Really? My impression, admittedly gathered in an unscientific way, was that outside Brussels very few people understood what that video was about, while those who did found it depressing and vague. But then again, I might have spoken to different people.

Talking of different... what really surprised me was Mr Clark's enthusiasm for the main slogan of the campaign, 'This time it's different' - which, by the way, I thought had been replaced by the Act, React, Impact alliteration, but I stand to be corrected. It's a very personal thing but I find the sentence really bad. This time it's different? Is it because we are in a crisis? Is it because we are going to have a EP full of populists? Yes, it's different: it might be the last election, if we are not careful! Ok, probably not, but you get my drift. Plus, the slogan implies an involuntary admission of irrelevance, as if previous elections have been totally unimportant; as if it was understandable that before - before what actually? - nobody bothered to vote, but this time...it's different. Sorry, but it just does not work for me. A simple Google search of the sentence would be enough to see how effective it has been so far...

Don't get me wrong, I enjoyed the debate a lot. Actually, it was more like a Q & A session with Mr Clark than a proper debate, as the Old-Continent group talked much less, but was also asked fewer questions. Still, I had a great time: it's always fun to hear experts talking about two of my favourite subjects - the EU and communications - and to get an insiders' view on all the shenanigans surrounding the production of communications material for the institutions.

Plus, there was one piece of good news: the Old-Continent team announced that it's going to produce a new video, and is looking for inspiration and ideas from all of us for the first collaborative election campaign ad ever created. Hurray, but no American accent this time please!

Waiting with anticipation to see how this new video will compare with the new official ones.
Posted by Virginia No comments: